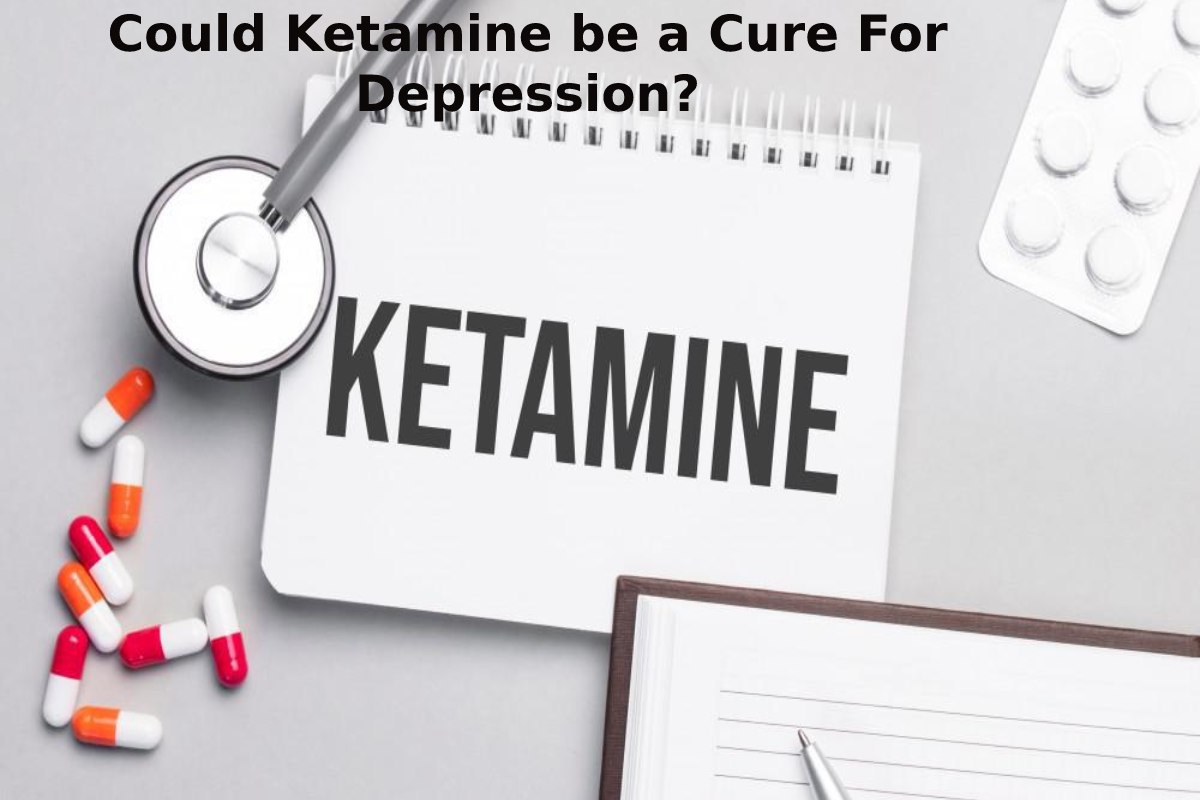 Could Ketamine be a Cure For Depression?

Ketamine be a Cure For Depression

Depression is a growing mental health concern and the leading cause of disability around the globe affecting over 280 million people. Chronic depression can impact your everyday life and relationships making it difficult to carry out daily tasks and responsibilities. When left untreated, depression can cause serious health concerns and can even lead to suicidal ideations. As of late, chronic depression is increasing at an alarming rate in teens and young adults, making it vital to find a treatment that can help people overcome the symptoms and get their life back.

While it’s possible to treat depression, traditional treatments like antidepressant medications may not always be effective resulting in many individuals struggling to find ways to cope with their symptoms. Depending on the severity of the depressive episodes, the conventional protocol for treating depression includes different types of therapies such as cognitive behavioral therapy (CBT) and often antidepressant medications like selective serotonin reuptake inhibitors (SSRIs).

While these conventional treatments do improve depression symptoms for some over time, they often take weeks before they begin working, need to be taken daily to actually work, and they don’t necessarily always work for everyone.

Ketamine Therapy as an Alternative

Innovative research has discovered there may be an effective alternative that’s been right under our noses the whole time – ketamine. Ketamine has been around for many years, commonly used by pediatricians and veterinarians as an FDA-approved anesthetic. However, the latest research shows ketamine may be an incredible breakthrough for treating severe or treatment-resistant forms of depression. While studies are still being done, researchers have found ketamine can be a safe and effective alternative to traditional antidepressant medications and other depression treatments.

In ketamine therapy, ketamine is administered by a practitioner in small increments through a slow intravenous (IV) drip almost immediately relaxing parts of the brain that control your moods and behavior. Providers like TMS & Brain Health create an individualized and alternative approach to treating symptoms of depression with ketamine therapy based on your unique personal needs and mental health concerns.

One of the most positive aspects of ketamine therapy is how quickly it can relieve symptoms of depression. While traditional antidepressant medications can take weeks or even longer to start working, ketamine works almost immediately with patients experiencing improved symptoms in just a matter of hours after the first session. This may be especially useful for those experiencing suicidal tendencies or a severe depressive episode.

One of the main concerns with conventional SSRIs is they must be taken daily to work and they often stop working once you stop taking them, forcing people to become dependent on their medication for years. Over time people can even build up a tolerance, rendering them useless. Ketamine therapy works differently by stimulating positive changes in the brain which can provide long-lasting relief from symptoms after one treatment cycle. The average ketamine infusion protocol for a treatment cycle is composed of six infusions spaced out over two or three weeks, sometimes followed by a maintenance phase which can include occasional boosters if required.

While traditional SSRIs can be effective for many people, studies show just one-third of those experiencing chronic depression actually achieve remission of their symptoms. On the other hand, studies on ketamine therapy show more than half of the individuals treated with ketamine had a notable reduction in their depression symptoms after just one infusion with the success rates increasing after two or more infusions.

Foods That Are Ruining Your Skin