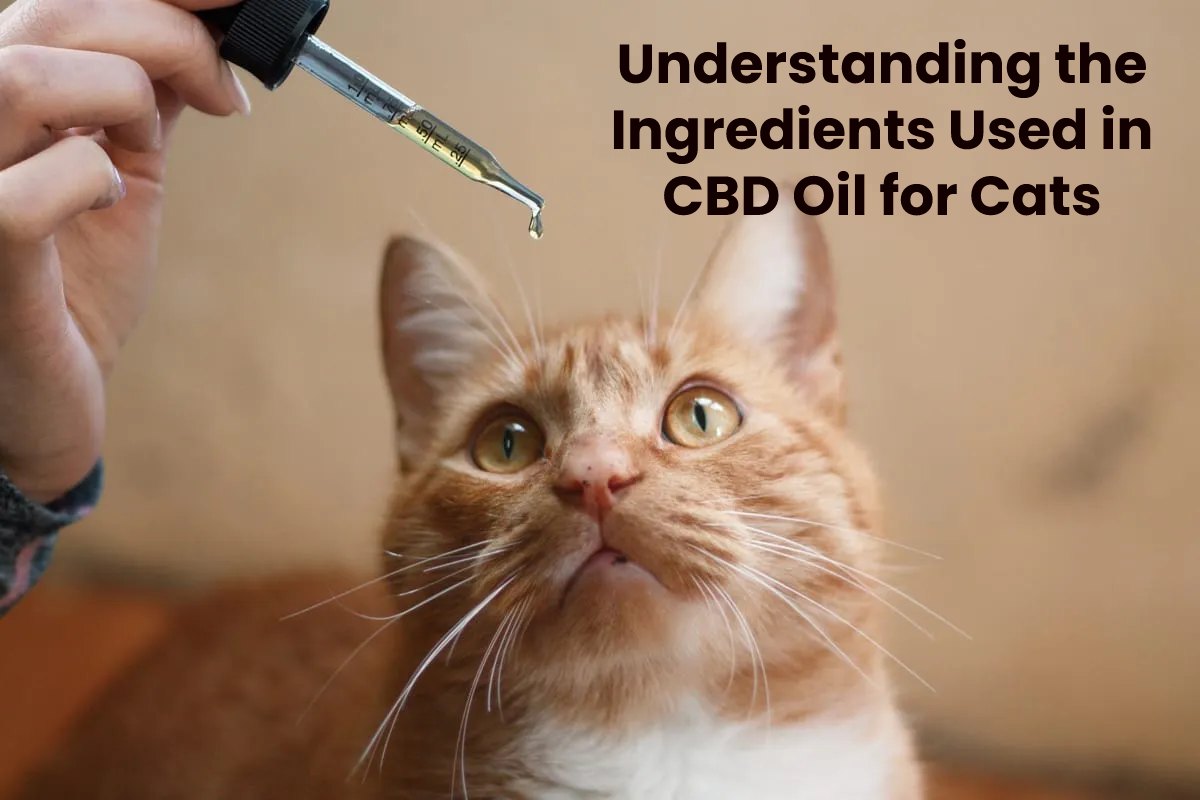 Cannabidiol, or CBD oil for short, has been all the rage lately. It has made its way into topicals and lotions, coffee and tea, supplements for humans and pets alike.

According to a study released by the British Journal of Clinical Pharmacology, CBD oil for cats is used therapeutically in both dogs and cats.

So, what exactly is CBD oil, and how can it help your pet?

The main ingredient in this beverage is cannabidiol or CBD. Unlike THC, the compound cannabis with psychotropic effects that makes you high when taken orally in higher doses, it does not have any psychoactive effects.

Other ingredients are terpenes and flavonoids.

What Exactly is CBD?

CBD is a chemical commonly found in cannabis plants with healing properties, including pain-relieving and anti-inflammatory effects.

It can be extracted from hemp as well as marijuana plants. Some of the most studied disorders that CBD has been shown to affect positively are epilepsy, cancer, multiple sclerosis, anxiety, inflammation, neurodegeneration, and more.

What Does CBD Do for Cats?

According to the National Center for Biotechnology Information research, CBD oil administration has shown positive results in dogs.

CBD has been proven to relieve pain in dogs, but it also works the same way for cats. Because of cats’ anatomy, their bodies are better equipped to absorb CBD when it’s in oil form.

It is because cannabinoids are fat-soluble. Even though cats are carnivores, they have bodies made to metabolize building blocks of plants, not animals.

It makes it much easier for CBD oil to cross over the blood-brain barrier and get into their central nervous system than dogs who need a higher dose of CBD to have the same effects.

How is CBD Oil Administered to Pets?

You can find CBD oil online and at many pet stores now. It is available in different forms, such as capsules you can give your pet orally or liquids that you can mix into its food or drink.

Terpenes are the main ingredient in what gives cannabis plants their fragrance. There are over 100 kinds of terpenes found within these flowers.

In addition to affecting our sense of smell, they also have anti-inflammatory effects or interact with THC in the way it works.

What Do Terpenes Do?

Terpenes are also found in other plants, giving them their distinct scents. For instance, Myrcene gives mangos their distinct smell, while linalool offers up a lavender aroma.

They’re even present in certain trees and fruits like oranges, black pepper, and even hops.

What Effects Do They Have?

When combined with CBD and THC, they can help make the effects of cannabis more potent and may also lead to a reduction in paranoia.

According to one study published by Frontiers in Neuroscience, various combinations of these three compounds make for varied psychoactive effects depending on the ratio used.

It also found that terpenes may reduce THC-induced anxiety, which can reduce the side effects of THC intoxication.

Flavonoids are another family of compounds found in cannabis plants with antioxidant properties. They are known for interacting with anandamide, the compound responsible for the production and uptake of serotonin in the brain.

What Effects Do They Have?

Are All Terpenes and Flavonoids Created Equal?

While most terpenes and flavonoids are all relatively similar, they do differ depending on the plant.

For example, hemp plants typically contain lower levels of linalool than lavender does, while eucalyptol is found in large quantities in eucalyptus trees. It’s important to remember that each plant has its unique combination of terpenes and flavonoids, which will have differing effects on different types of pets.

CBD Oil for Cats: How to Use It?

While CBD oil for cats isn’t as potent as it is for humans due to its smaller size and weight, it can still be an effective way to treat your cat’s pain or anxiety.

If you want to try CBD, the best thing to do is consult with a veterinarian about the dosage that would be appropriate for your cat. Just like humans, every cat reacts differently to CBD oil.

What Precautions Should Be Taken?

While not much is known about the long-term effects of CBD on cats. There are some reports that it could cause adverse reactions or even toxicity in some cases. Since they have a lower body mass than humans, it’s best not to give it to your cat in high doses.

While CBD oil for cats is all the rage right now. There are still a lot of unanswered questions about its potential long-term effects. If you’re thinking about giving it to your pet, be sure that you consult with them first and also you can watch this movie latest kannada movies

Why Do You Really Need a Customer Data Platform?

What You Need to Know About Starting Retinol

Are Same Day Dental Crowns Right for You?