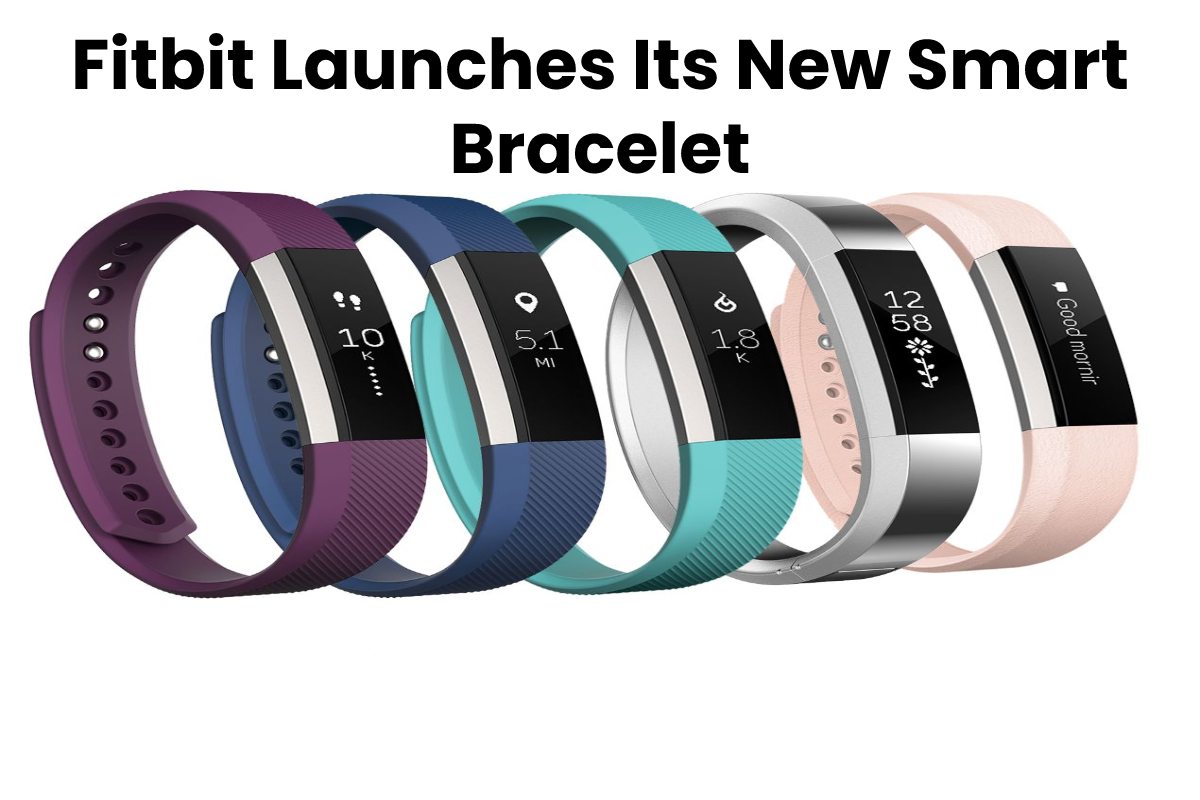 Fitbit never ceases to amaze us with its new products. When we think that they can no longer innovate, they surprise us again. In this case, they did so with the presentation of the new Fitbit Charge 5.

The brand’s new smart bracelet incorporates new features that we had previously only seen in the brand’s smartwatches. And, of course, this represents a more than significant development when it comes to Charge 4. 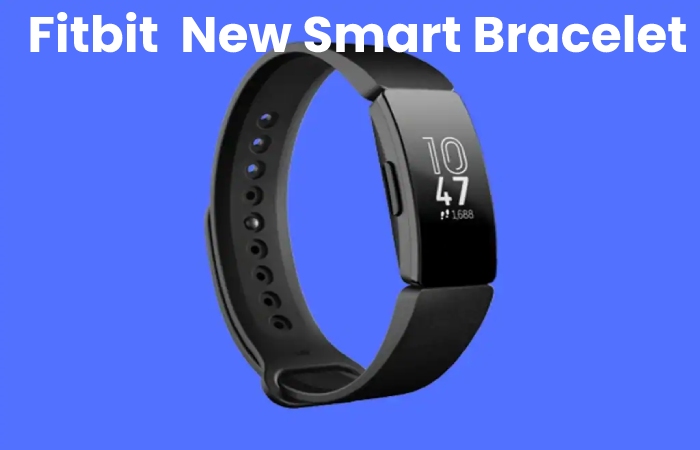 For some time now, the electrocardiogram option has been found in many connected watches. In the case of Fitbit, its Fitbit Sense watch was the first to integrate it. What we haven’t seen so far is this option in a smart bracelet.

The Fitbit Charge 5 is the first to integrate it. While this option is not yet available in Spain, it will be soon, and it’s a feature we can’t wait to test.

The Charge 5 not only stands out for being a lighter and thinner model than its predecessor, the Charge 4, but it also incorporates an AMOLED color display. In addition, it has more brightness than the previous one. What remains the same is the touchscreen.

It has an always-on display mode and the ability to change the sides of the screen as we like. Physically, it is a more elegant, complete, and modern bracelet than its predecessor.

As is customary at Fitbit, this device aims to help us take care of health in a holistic and not only sport-oriented way – but also -. To do this, Fitbit Charge 5 includes the new Daily Recovery Level feature.

This option, included in the Premium service, tells us when and if our body is ready to train again or if what would be recommended that day would be to focus on recovery. A very interesting option for those who have trouble stopping.

In addition to this, the Fitbit Charge 5 allows us to receive information about the respiratory rate, the evolution of skin temperature, and the level of oxygen saturation in the blood. As well as data on our minutes in the active zone and our sleep.

Of course, it has 20 training modes and a built-in GPS. It also gives us an estimate of the VO2 max. As with the latest versions of Fitbit, the Charge 5 also has an electrodermal activity sensor that helps us receive information about our stress levels.

This bracelet will be available in the fall for 179.95 euros, but we can start reserving it now on the Fitbit site.

The Best Sports Watch With Gps And Heart Rate Monitor (2021)