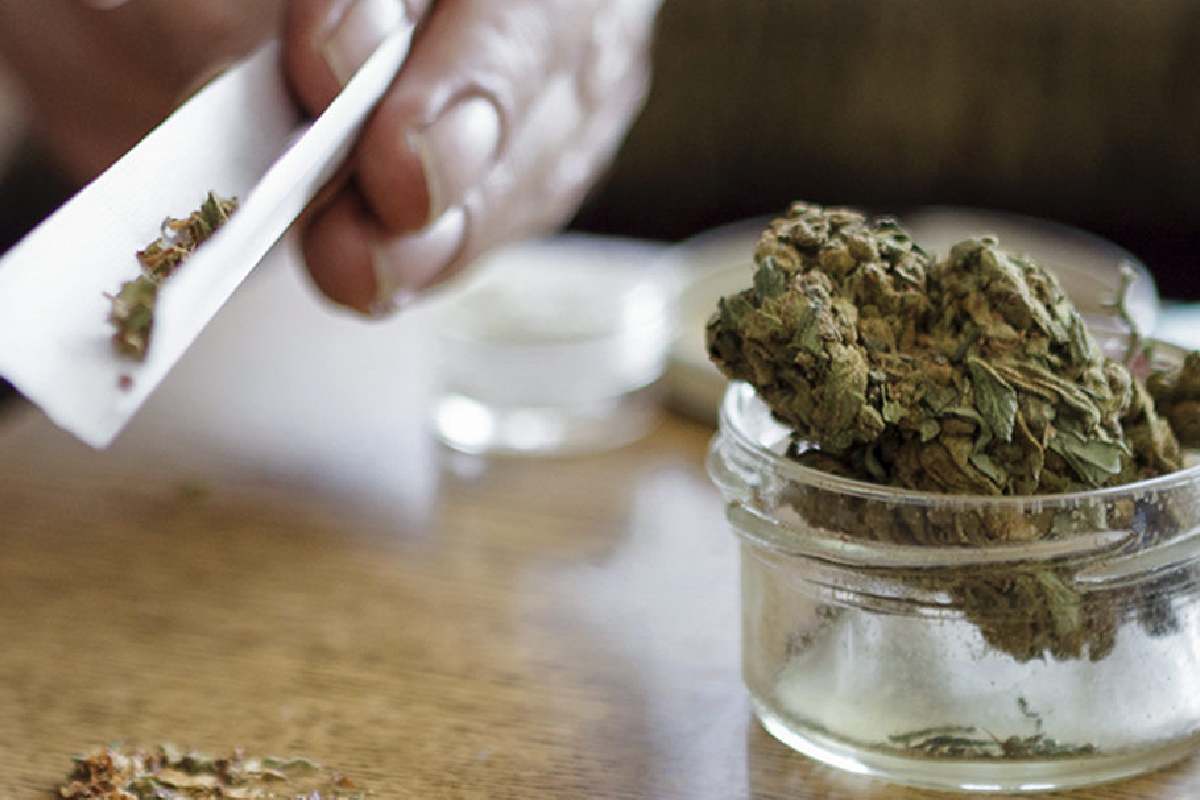 Can You Get Addicted To Marijuana: Why This Is Dangerous According To Experts

Can You Get Addicted To Marijuana

With 21 states having legalized the recreational use of marijuana, it’s easier than ever to get your hands on the drug. For years, marijuana has been considered to be the “safe” drug, but how safe is it really?

Can You Get Addicted To Marijuana?

Although it is commonly believed that you cannot get addicted to marijuana, this is simply not true. Studies have shown that approximately 30% of people who use marijuana likely have some form of marijuana substance abuse disorder.

When someone uses marijuana regularly, their brain will stop producing adequate endocannabinoid neurotransmitters. So then, when the person tries to stop using marijuana, they will find it difficult since their brain has become dependent on the drug to maintain its levels.

Withdrawing from marijuana can leave many with irritability, difficulty sleeping, restlessness, and other physical symptoms.

In 2015, approximately 4 million people in the US met the criteria for a marijuana substance abuse disorder. However, out of that number, only 3.45% sought treatment for their disorder. This is largely because people do not consider marijuana to be a dangerous drug. However, this is not an accurate belief.

There is a common idea surrounding marijuana that it is not as dangerous as other drugs. While this is true to an extent, it doesn’t have near as negative effects as drugs like cocaine and heroin, but it still has negative side effects.

If you only use marijuana occasionally, these likely won’t be too much of an issue as they are typically triggered by excessive use. However, if you’re dealing with a marijuana abuse disorder, you will likely experience many of these side effects over time.

Some of these side effects are:

One of the most common issues reported with long-term cannabis use is impaired memory and cognitive function. You may find it more difficult to recall things quickly, and your working memory will likely worsen.

In a study of almost 4,000 young adults, it was found that marijuana usage was associated with a significant decrease in verbal memory compared to those that did not use the drug.

One of the most dangerous side effects of marijuana is slowed reaction time. While this is not a problem if you’re enjoying the drug in your home, it quickly becomes dangerous if you decide to venture out.

Many people will continue to drive after having smoked, not realizing that marijuana will slow down their reaction time just like alcohol does. This increases the risk of an accident which could result in deaths.

Along with the last negative side effect, marijuana usage causes impaired judgement. This is because your brain is not functioning as efficiently while you’re on the drug. This leads to poor decision-making, which can put the user in dangerous situations.

Studies have suggested that over time, marijuana use weakens the immune system. However, this effect is not fully understood, and more research needs to be done to know exactly why marijuana use does this.

One of the most common negative side effects of marijuana usage is respiratory irritation. Although you can ingest marijuana in other ways, the most popular way to ingest the drug is by smoking it.

Just like with smoking tobacco, smoking marijuana is associated with airway inflammation, and those that use it are more susceptible to bronchitis. Marijuana smoke also has carcinogens, just like tobacco smoke which, over time, increase the risk of someone developing lung cancer.

1. Reflect On Your Smoking Habits

The first thing you’ll want to do if you’re thinking about quitting smoking marijuana is reflect on your marijuana use habits.

Think about when and where you most frequently use the drug and how you feel when you use it. This will empower you to create a plan that will best support you in quitting, as you’ll be aware of what your triggers are.

When you begin your recovery, it’s important to have a plan in place. That way, when the first cravings hit, you already know what to do to cope with those cravings.

3. Get Rid Of All Marijuana Paraphernalia

When you start quitting, you need to set yourself up for success. One of the best ways to do this is to remove as much temptation from your life as possible. This includes getting rid of any marijuana paraphernalia you have.

That way, in the difficult moments when you want to use marijuana, it won’t be as easy for you to cave. To get the drug, you’ll need to go out of your home and buy all new things. This extra step will give you additional time to think about what you’re doing and whether or not you actually want to use marijuana again.

Once you’ve decided to quit, it’s important to find a support network that will help you get through the quitting process. For some, this may be their family or friends. However, if your family and friends are not supportive or you simply don’t want them to know, you can find support groups in your community and online.

The people in these support groups are going through the same things that you are. This makes it a completely judgement-free zone where you can seek advice on quitting.

For many people, the dependence on marijuana isn’t just chemical. Marijuana is often a social drug, meaning people use it in groups and as a way to pass the time. When you quit using marijuana, you’ll need to find another activity to fill your time. You don’t want to spend all your time thinking about your addiction.

One great replacement activity is joining a group sport. By doing this, you’ll not only exercise, which can help with withdrawal but also meet new friends not associated with marijuana.

Although marijuana is now legal in many states, it is still an addictive drug that can negatively affect your life. With long-term use, marijuana can impair cognitive function and decision-making skills.

To quit using marijuana, it’s essential to set yourself up for success by ridding yourself of all paraphernalia and filling your time with other healthy activities.

To learn more about marijuana abuse disorder and the resources available to you, visit Achieve Wellness Recovery at https://achievewellnessrecovery.com/.

How to Start Healthy Meal Prepping: A Beginner’s Guide

Senior In-Home Care vs. Nursing Home – Which Is best?